The language of Esperanto was created in the late nineteenth century by Pole, Ludvik Zamenhof. Zamenhof believed that a shared international language would promote better understanding and cooperation between nations. Esperanto grew significantly in popularity across Europe after the First World War, despite being repressed by fascist and Communist regimes.

Promoting Esperanto in Poland and beyond

Bialystok Esperantists Society was established in 1922 in Bialystok, Poland. Ludwik Zamenhof was the Society’s patron. The founder and chair of the Society was Jakub Szapiro. Jakub promoted Esperanto throughout his life, including teaching, writing and publishing in the language, as well as hosting international meetings and events. For Jakub, Esperanto was a form of peace-building.

Rita from Catalonia in Spain, Nolwenn from France and Maria Rosa from Italy were introduced to Learning from the Past by Polish LFTP partner, STRIM Youth Development and Integration Association. The youth volunteers were inspired by the story of the Białystok Esperantists Society to create a photographic piece about ‘the language of the look’. Here is their powerful explanation of their artwork in their own words:

“The story of the Ludwik Zamenhof Białystok Esperantists Society has inspired us with the concept of ’common language'. For us, visual language is the most common language that can exist. With these photos, we want to transmit the message of humanity. We think that if language were done, more often, by looking in the eyes, people could get more powerful themselves and gain empathy for others.

Les yeux sont les interprètes du coeur,
mais il n'y a que celui qui y a intérêt qui entend leur langage'. /
'The eyes are the interpreters of the heart,
but it is only the one who is interested in it who hears their language.
Blaise Pascal, 17th century French philosopher

Empathy is the ability to 'put yourself in others’ shoes' by perceiving emotions and thoughts in this other way. It is a term that derives from the Greek, 'en-pathos': 'to feel inside'. It consists of recognising the emotions of others as if they were their own, to be in front of their reality, to understand their points of view, thoughts, feelings, emotions.

The problems during the First and Second World War seem for us very far from our life. We have the feeling that those things which happened in that period cannot be repeated again in our present or future.

However, we think that more or less some of those problems are still here between a diversity of people, only we don't want to see this kind of 'war'. People should respect different points of view even if they are not following the 'normality' of our society. In my opinion, normality doesn’t exist. It is just a social concept, because everyone is different, like our eyes. This is beautiful.

We have to remember that we should look others in the eyes more often to understand better and know more about the person that they are”. 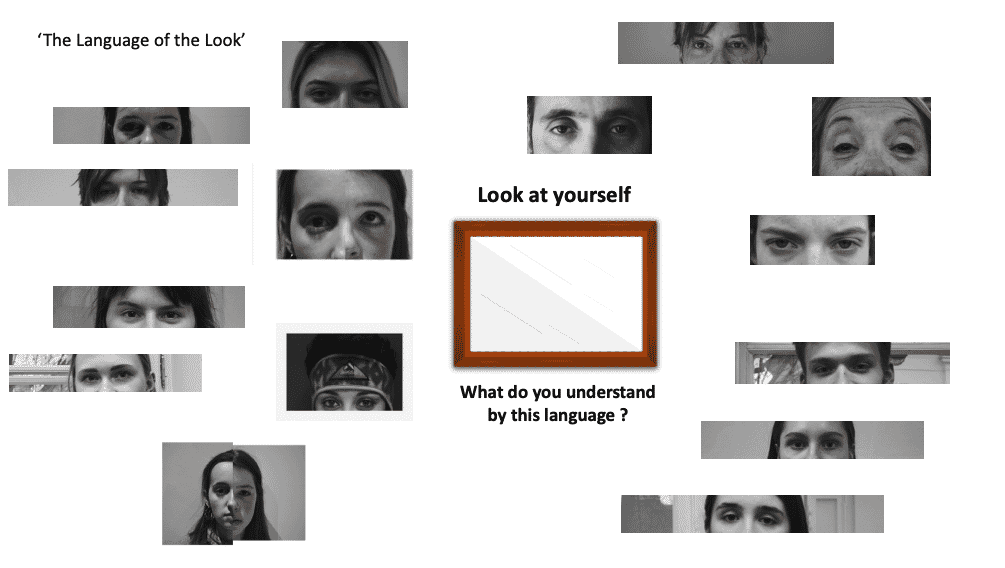