During the interwar years, religious institutions played a more significant role in the life of many Europeans than they do today. Faith leaders therefore had considerable influence over people’s beliefs and values. In Britain, many churches became 'corporate' members of the League of Nations Union and church leaders and members took part in peace activism. Better travel networks across Europe meant that religious groups could meet for international events and conferences to discuss issues of the day.

This kind of activity was more challenging in other parts of Europe, however, where repressive political regimes curbed religious and other freedoms and people of minority faiths, cultures and beliefs, such as Jews, were persecuted by the state. Many religious leaders went along with or supported such persecution, but our project has identified several who resisted it, often at great personal risk.

Ferenc Balázs and Dénes Lőrinczy were both members of the Unitarian Church in Transylvania in modern Romania. Each of them had the opportunity to travel during the 1920s and 30s as part of their religious scholarship and activism. For Ferenc, this experience inspired a radical plan to reform his home community; for Dénes, it led to a desire for further international engagement.

‘Memorial Images Today from the Past’ by Nóra Anetta Nemes, student, LFTP Romania

Nóra Anetta, a student from Orbán Balázs High School in Cristeru Secuiesc, Transylvania, created a photographic piece about the life of Ferenc Balázs:

“In this region most of us know about his life but, unfortunately, we are not aware of the desire of his work for our present. I wished to take these pictures and show them to the world in the hope that everyone will look behind this artwork and get to know more about this person and the work he did.

I asked two of my friends in Küsmöd to be the characters in my photoshoot and I also used old tools mixed with things from today. It was a pleasure to work for this project. It felt nice to work with the past for the future”. Nóra Anetta Nemes 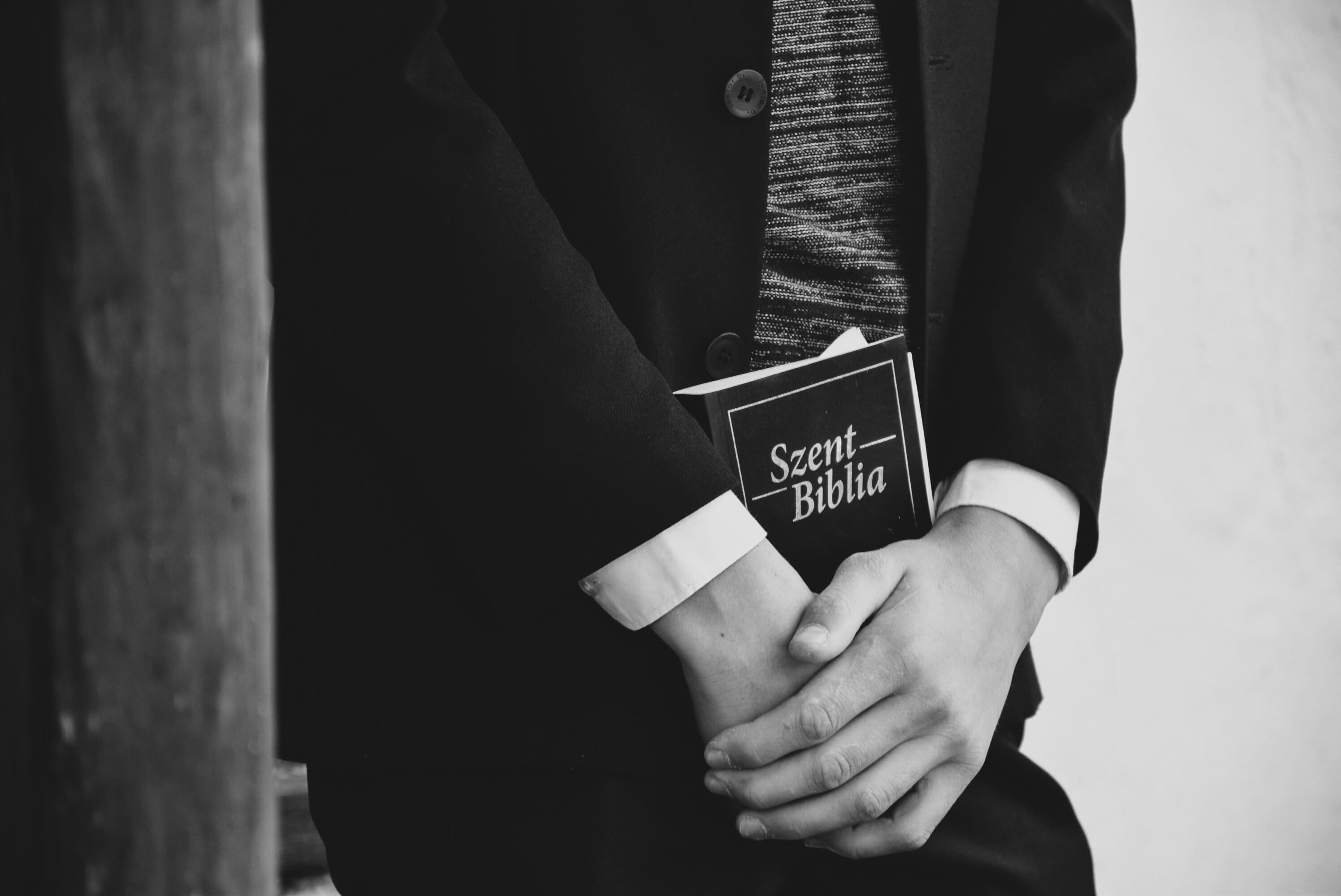 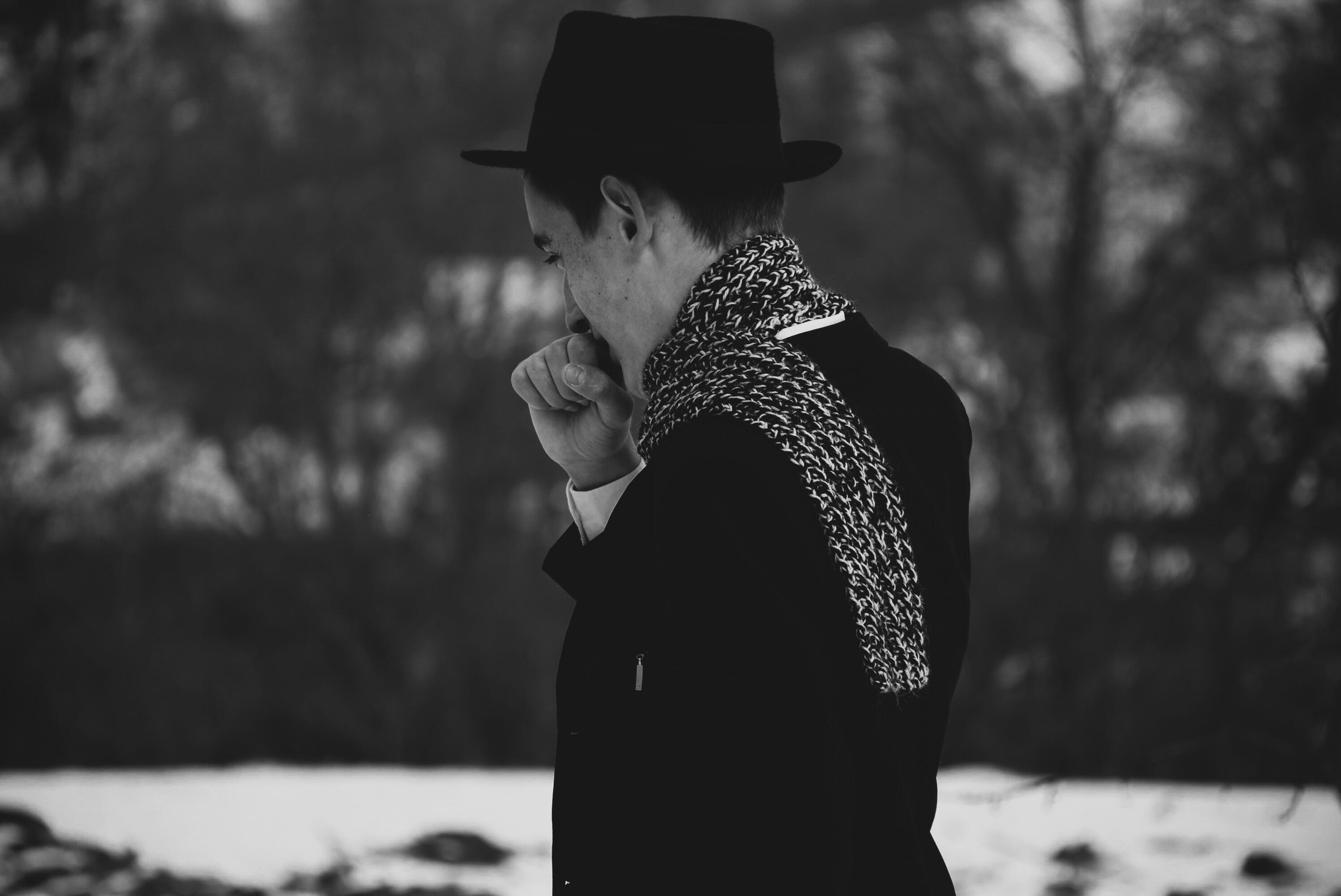 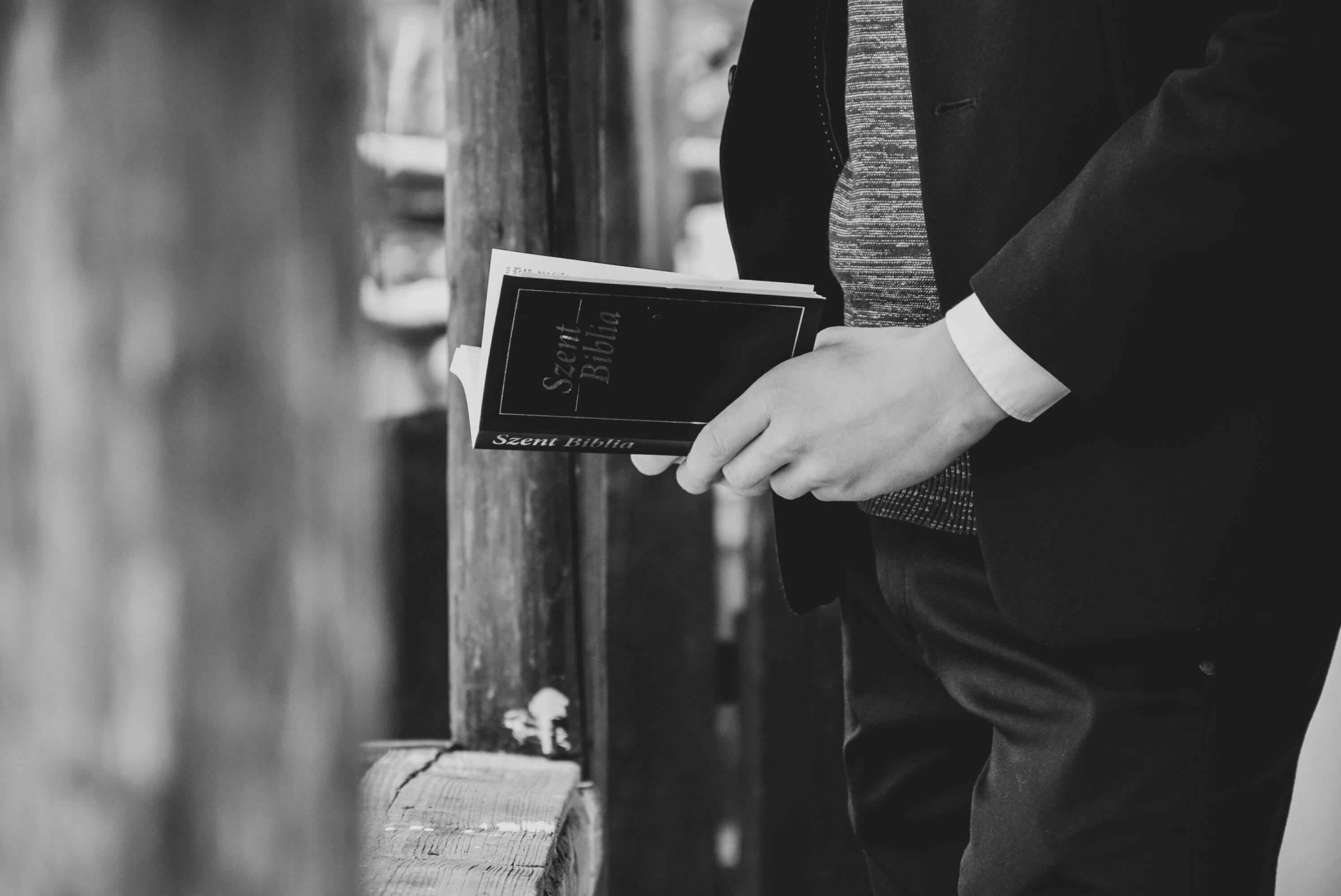 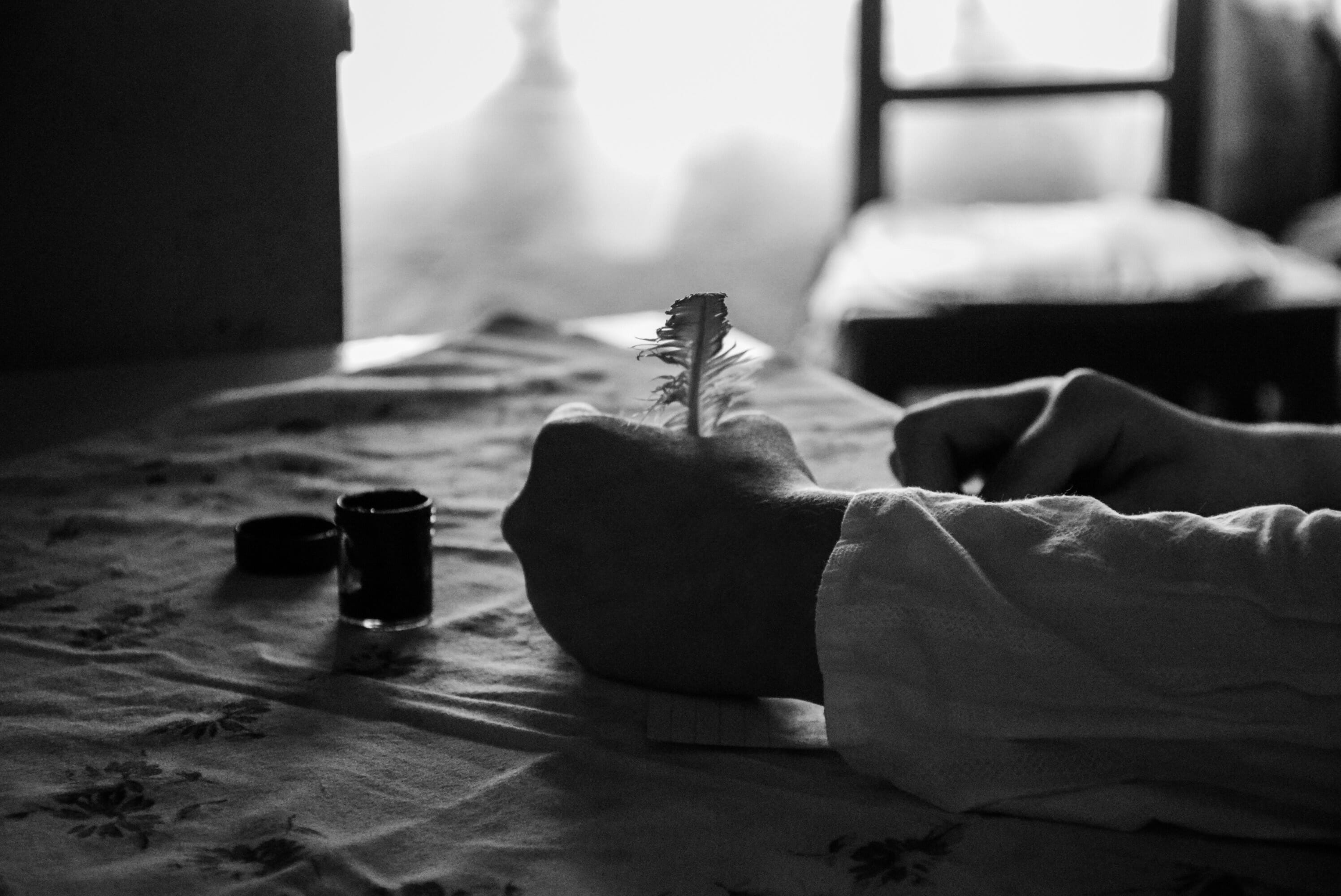 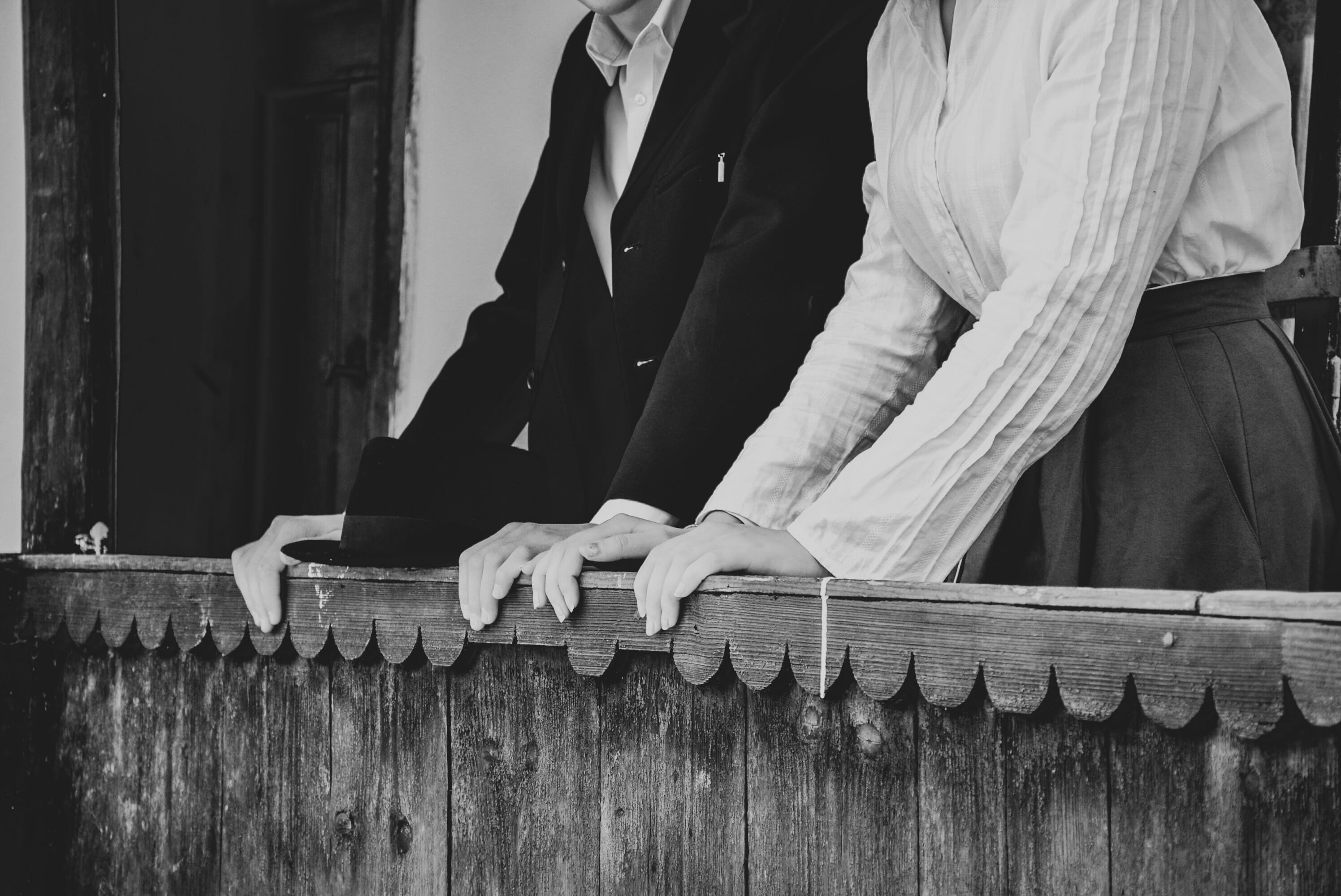 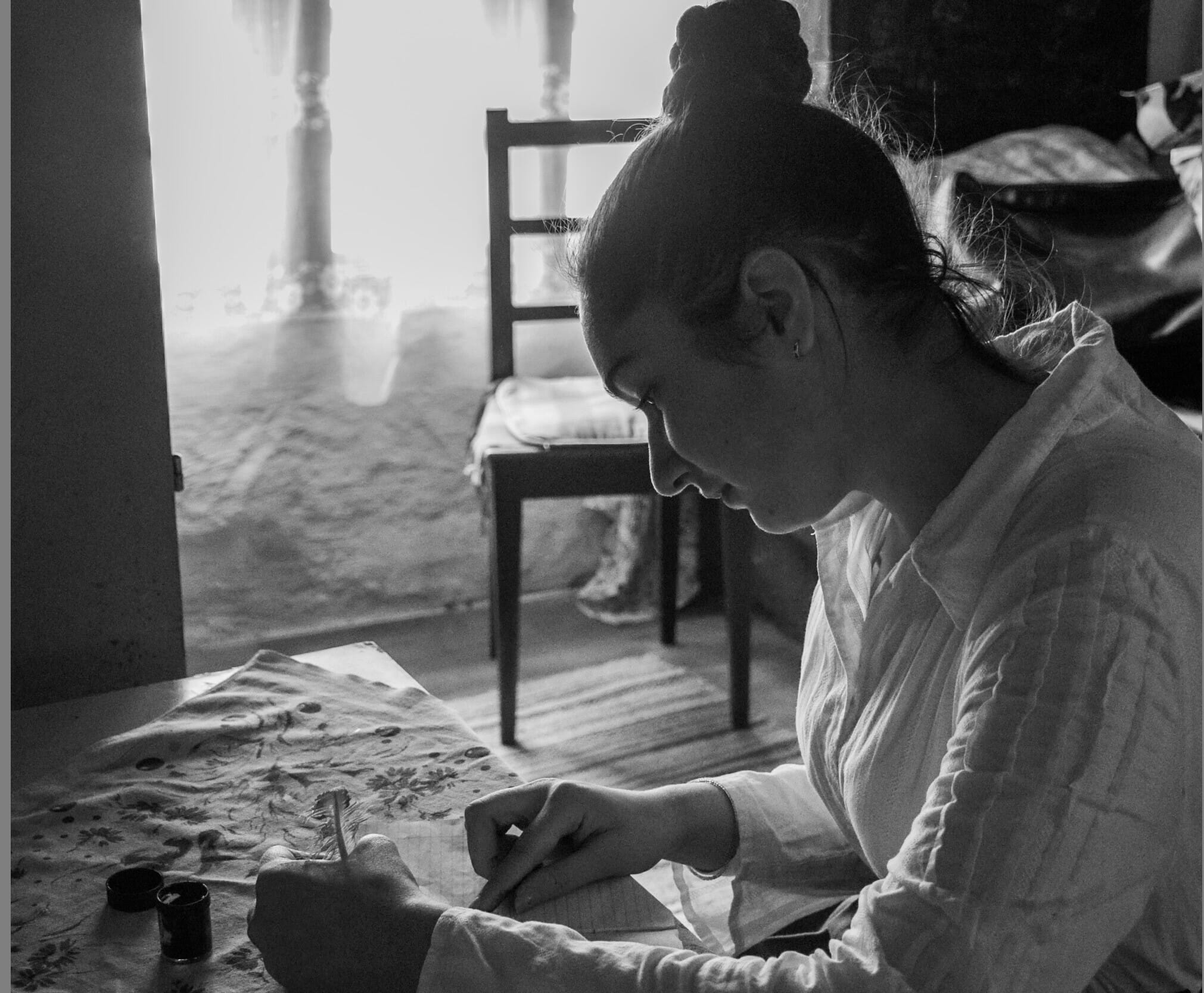 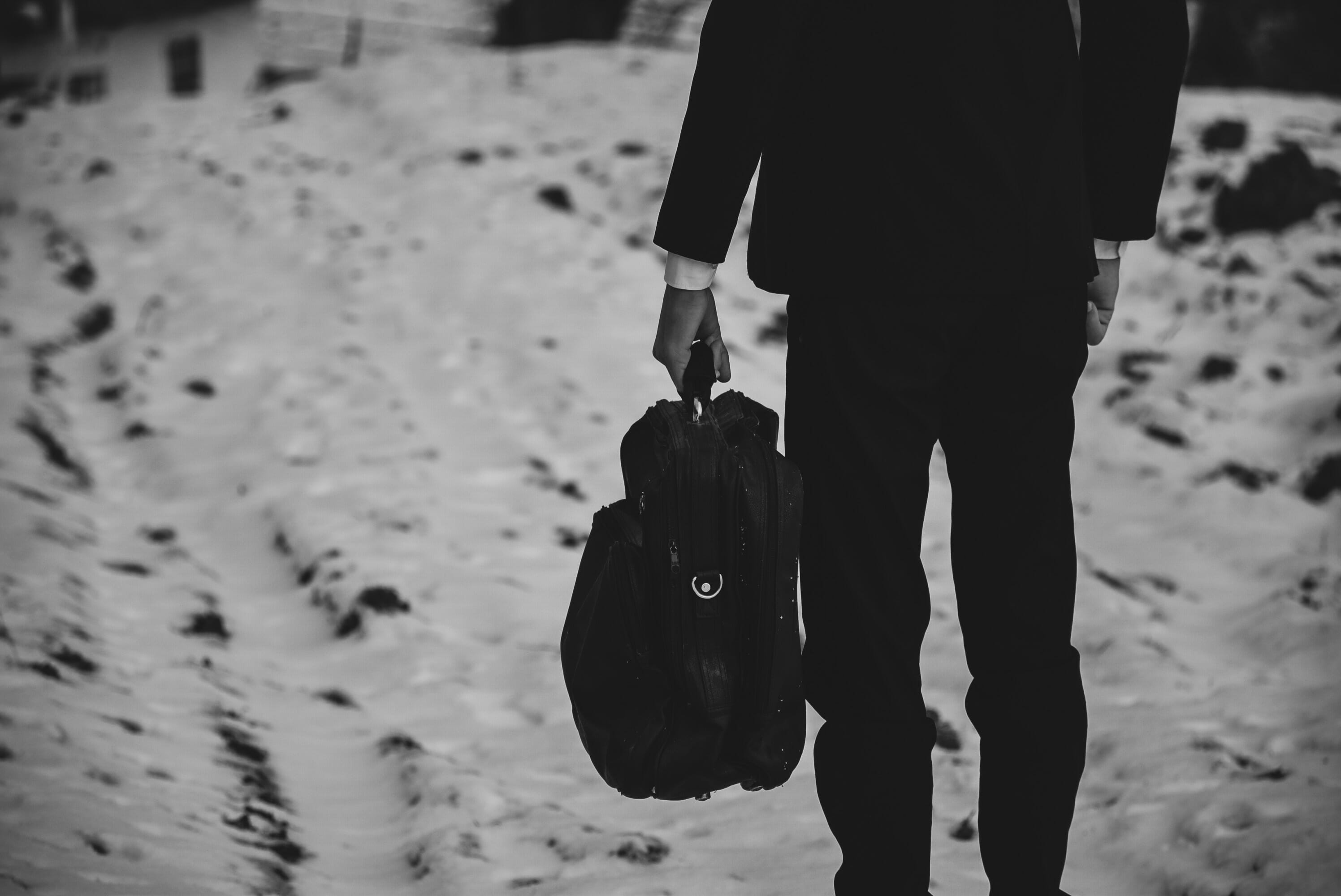 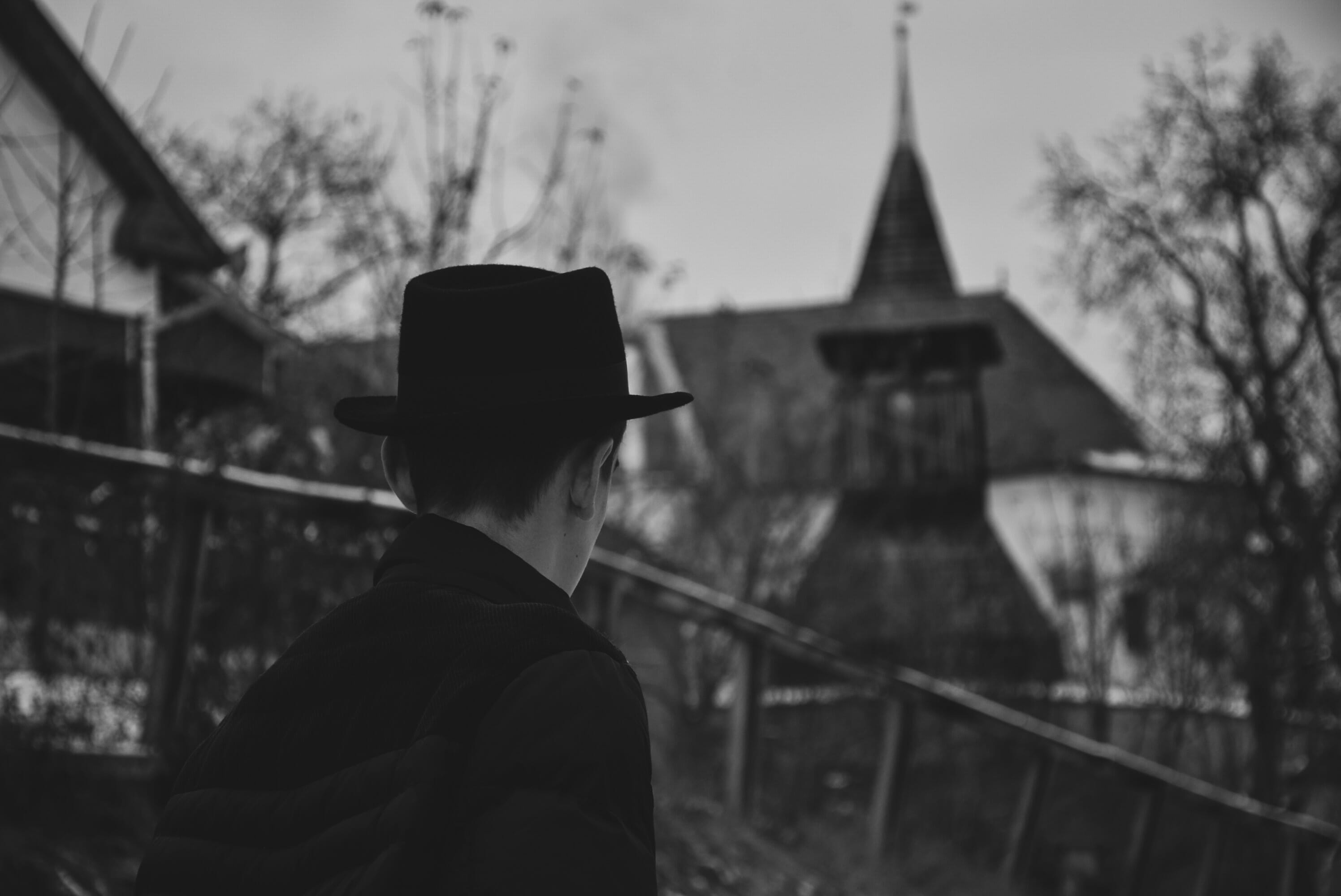 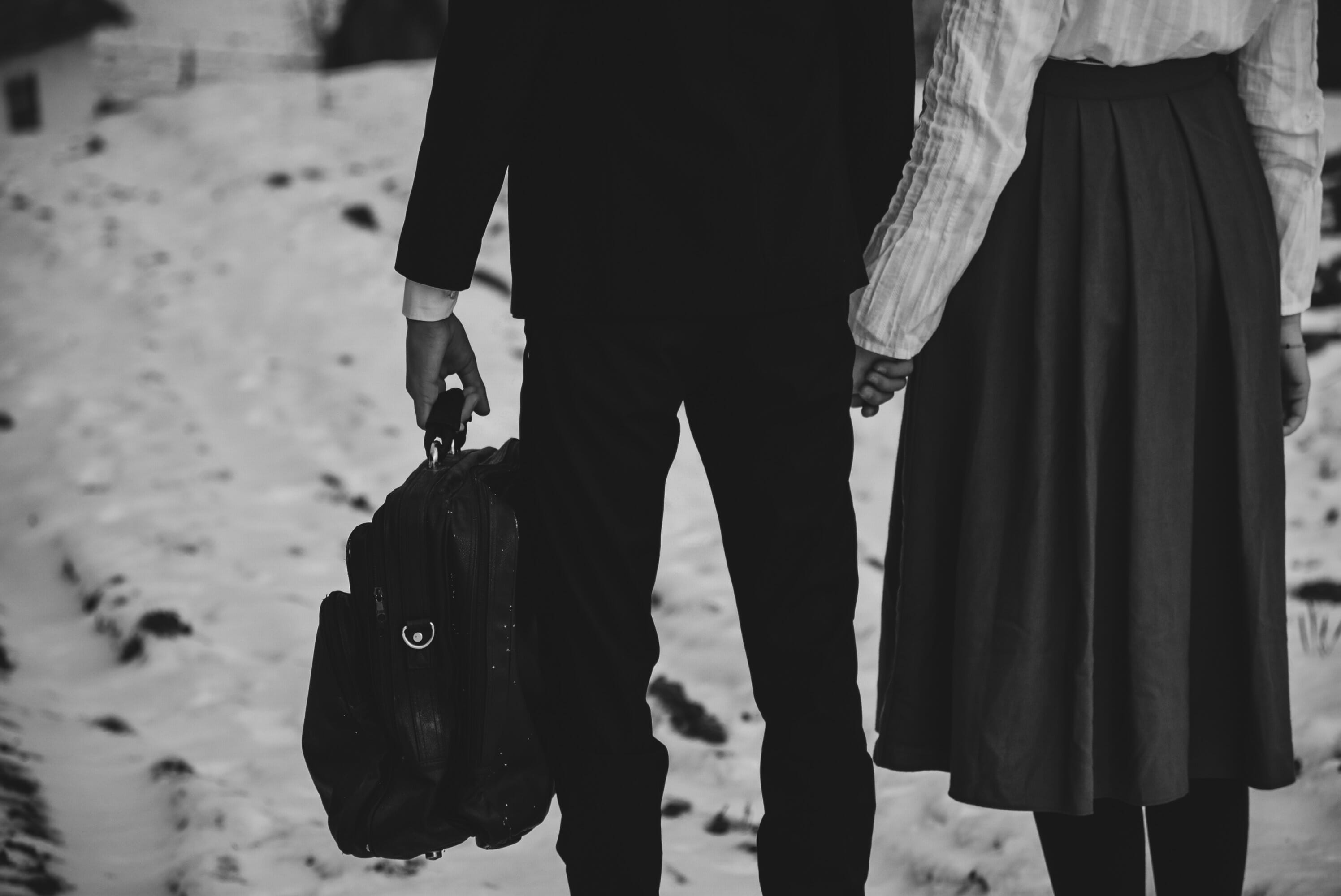 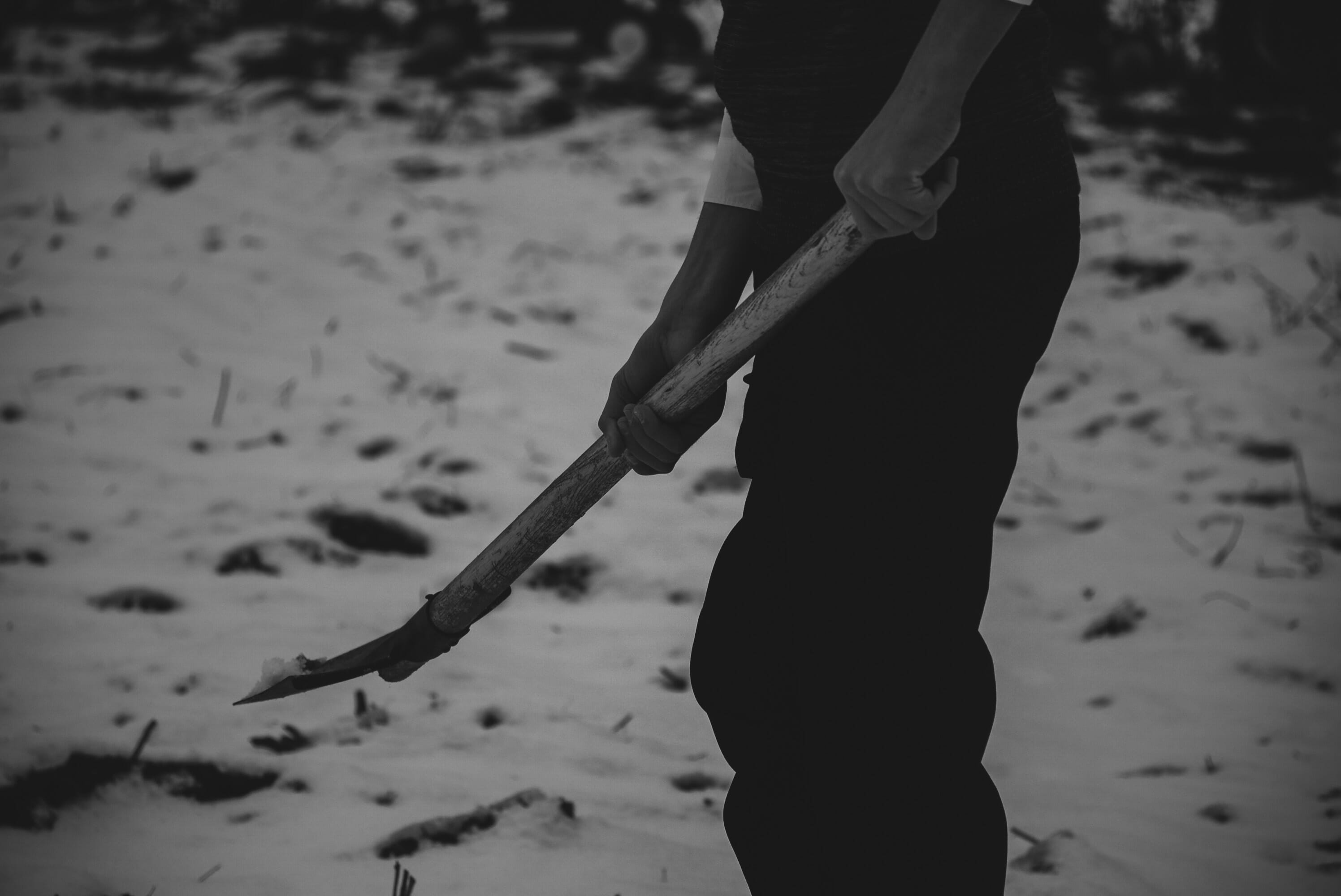 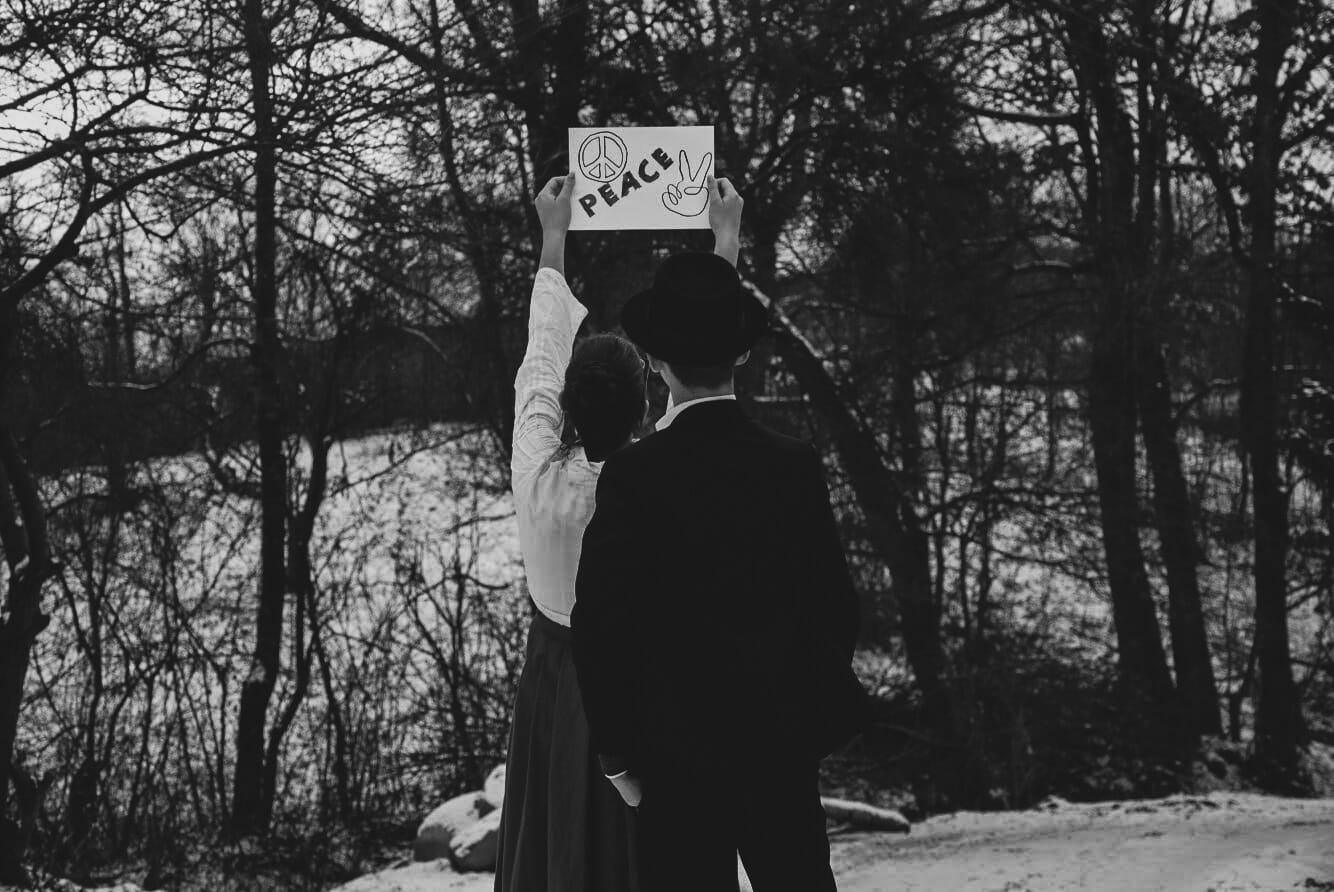 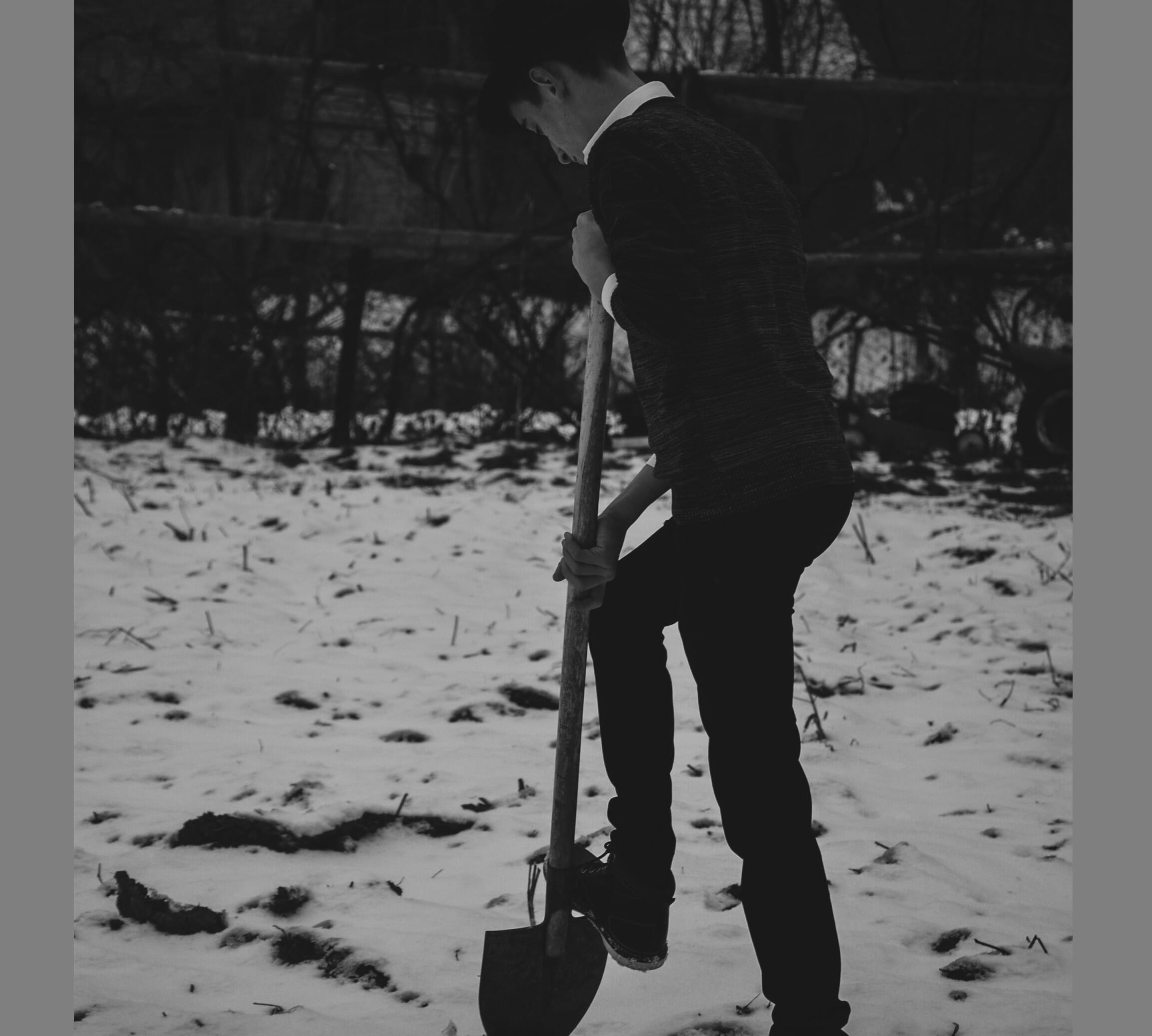 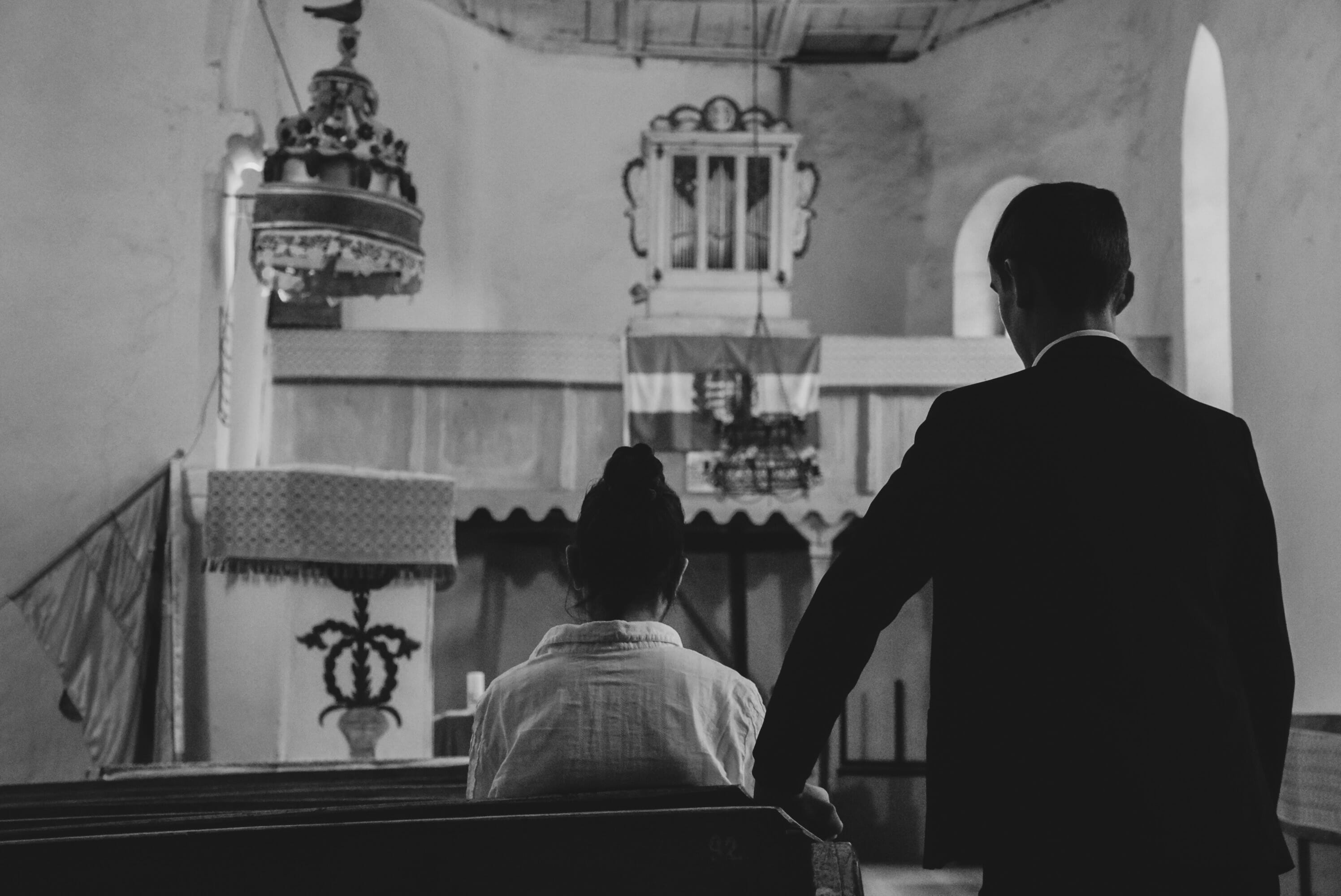 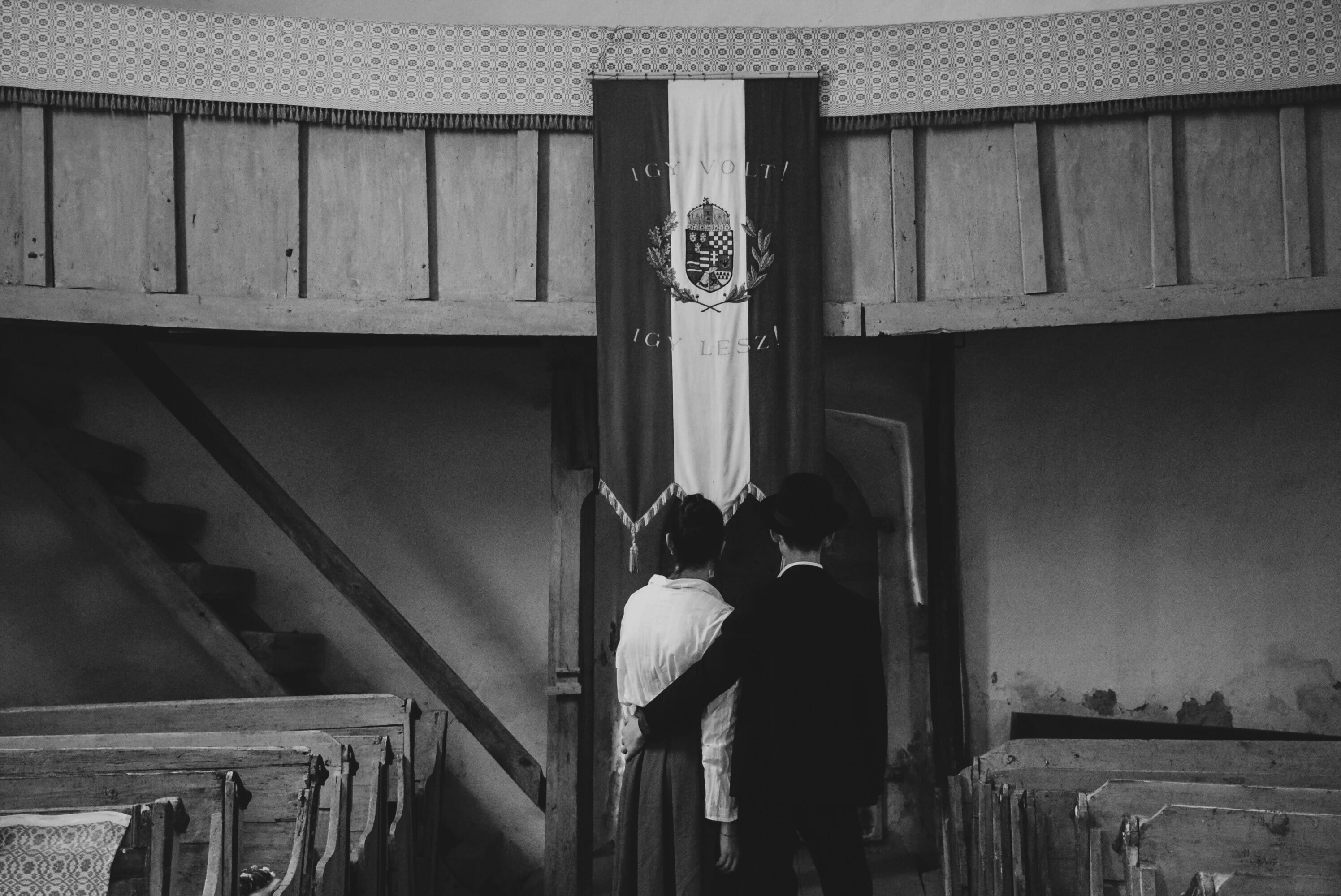 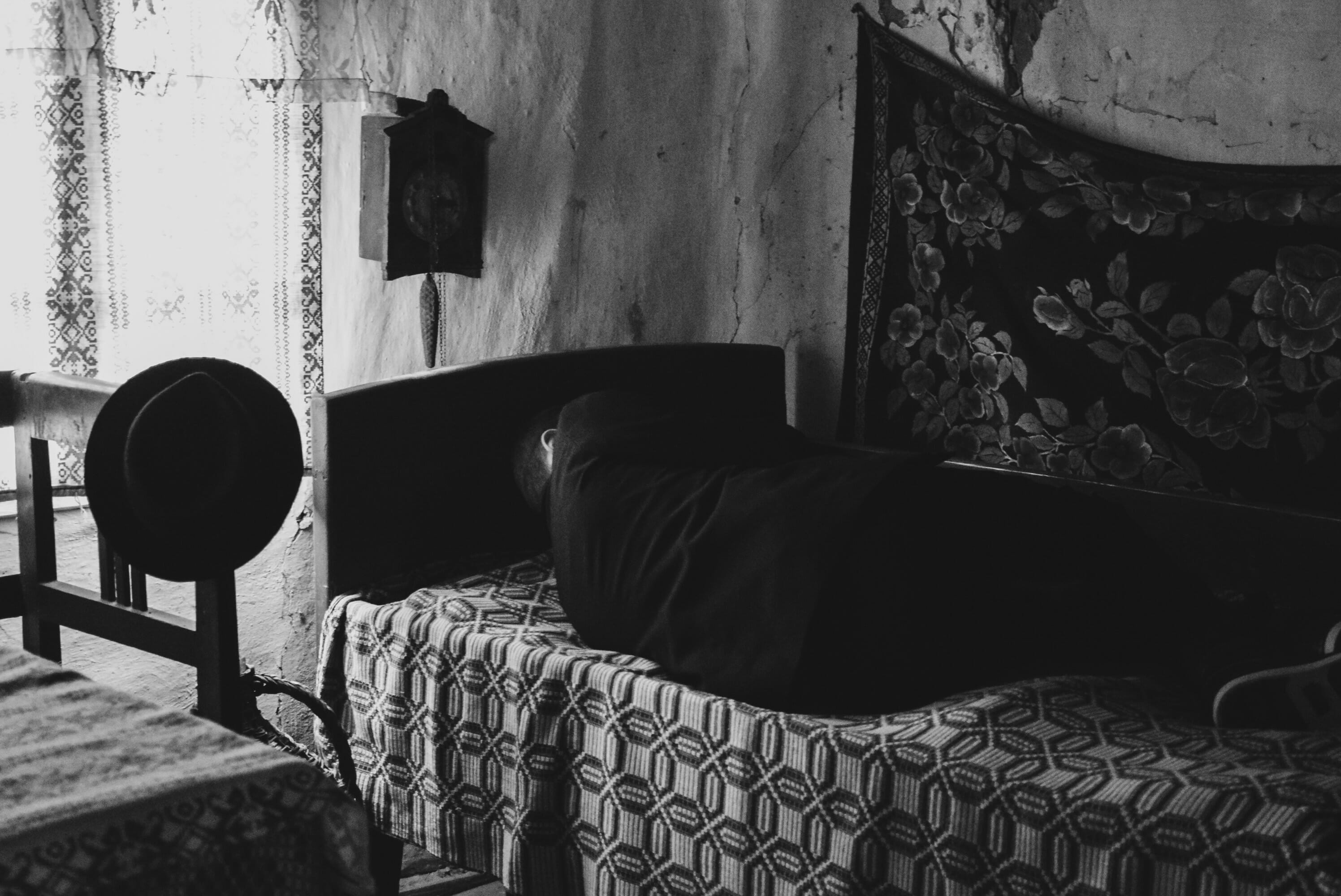 Italian parish priest, Don Primo Mazzolari, volunteered as a military chaplain during the First World War. This experience changed his view of war, which he came to believe was always a crime. During the 1920s and 30s, Primo Mazzolari criticised the Catholic Church’s support of Mussolini’s fascist government and its antisemitic policies. For this he faced many disciplinary measures, including censorship of his writing and a ban on public speaking on political and social issues.

Primo Mazzolari’s commitment to peace was radicalised during the Second World War. He encouraged civil disobedience and conscientious objection, famously saying: ‘When the world order does not follow the greater order, it is better to obey God than men’. He rescued numerous persecuted Jews and political opponents and was arrested twice in 1943. After the war he protected former fascists from acts of collective revenge. 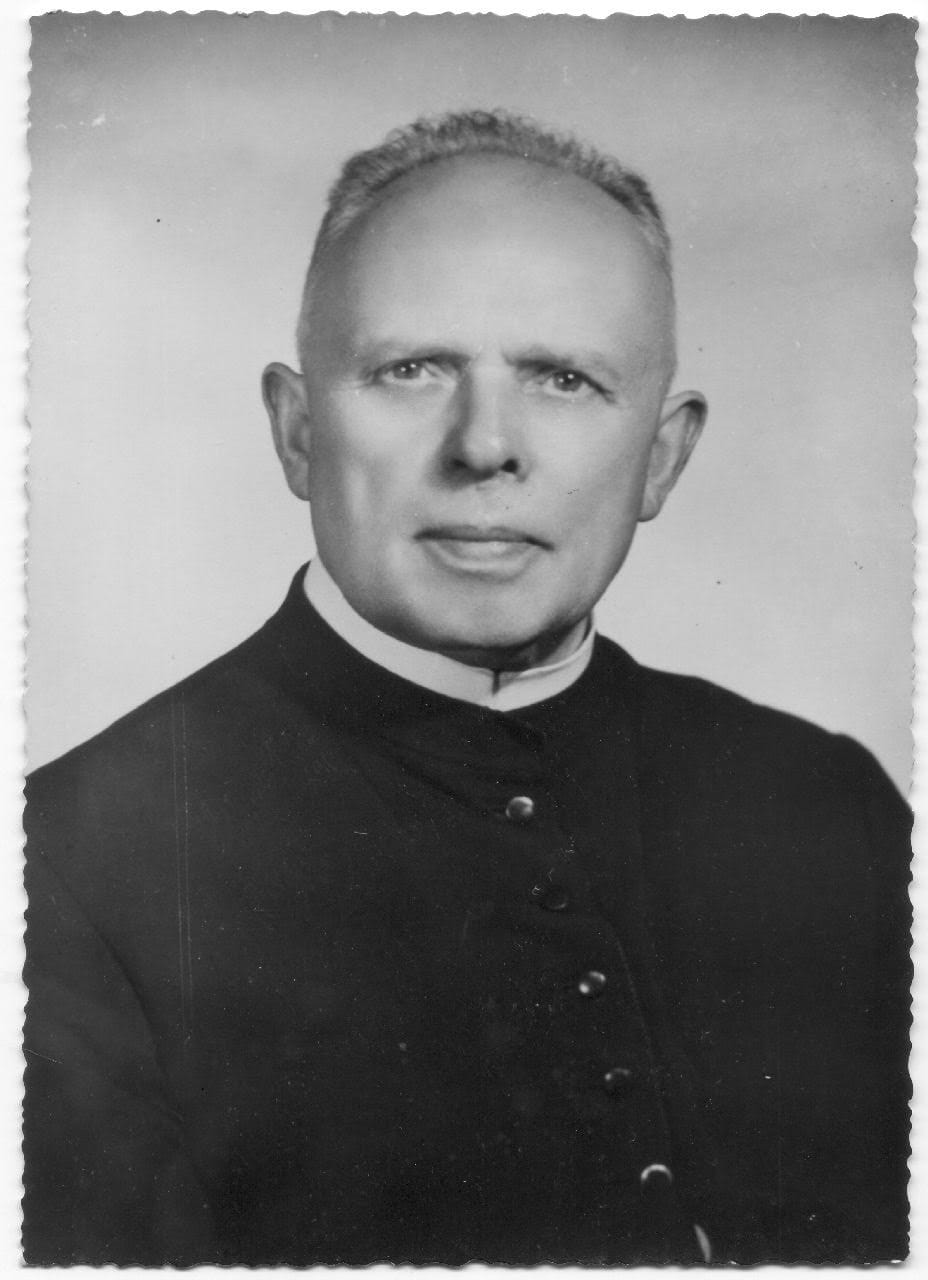